Trade shows offer a lot of opportunity for both businesses and attendees alike. As an exhibitor, you get the chance to showcase what you have to offer to the world, to gain prospective customers, and to network. As an attendee, you get the benefit of seeing all of your options in front of you, without commitment.

If you’re searching for trade shows to attend (in dozens of industries) - either for your business or your enjoyment - our comprehensive trade show and convention guide is meant for you. Read on! 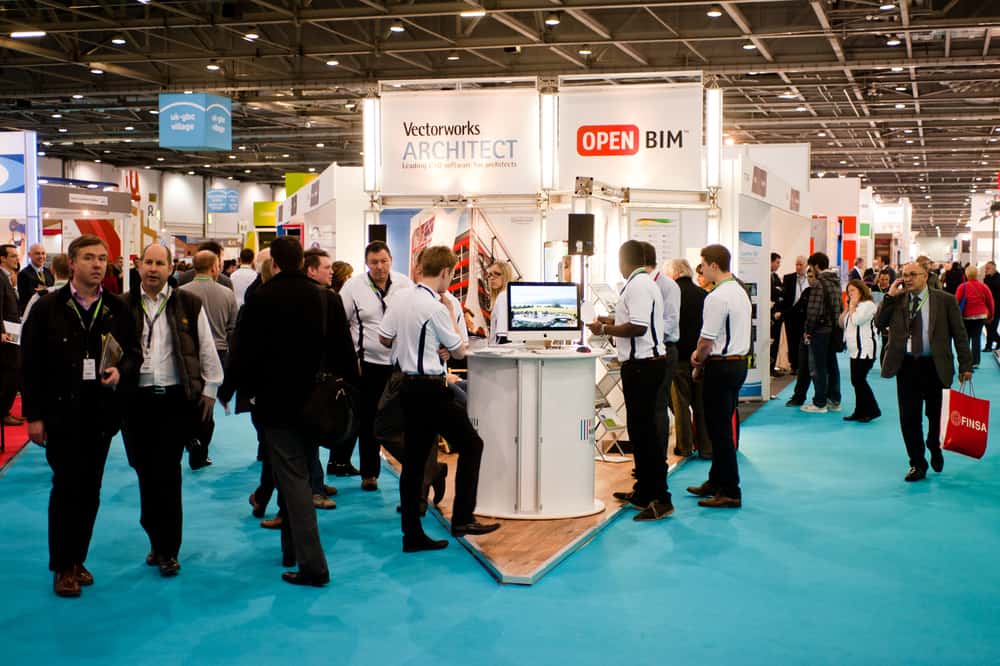 What Is A Trade Show?

Trade shows go by many names - expos, trade fairs, business shows, etc. No matter what you call them, trade shows are put together so that businesses can promote their latest services, products, and innovations.

These shows allow for companies to meet with their competitors, network and learn. It’s a chance to see what’s trending and if your business is ahead or trailing behind the competition.

The press is often present at expos, which only adds to your business and brand’s visibility.

The World’s Columbian Exposition (1893), also known as the World’s Fair, was an affair that stretched over 40 acres and lasted six months. It was the fifteenth expo of its kind, but only the second held in America, and 1 in 4 Americans alone attended. 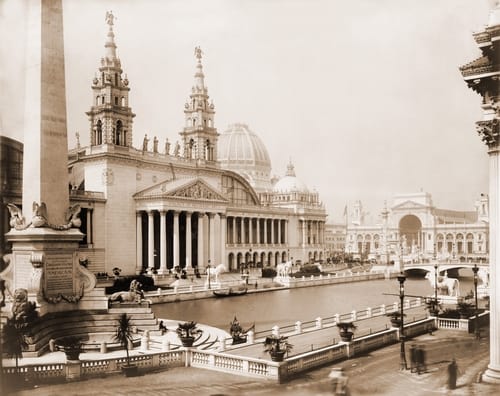 These expos were held not only as a way for nations to come together and highlight their cultures but also as a means to showcase the latest technology and inventions. This included neon lights, electric railways, and Nikola Tesla generators.

It was a fight for the future. It was an appeal to consumers and intellectuals, to inventors and governments around the world. It was a race to light the world.

While most trade shows don’t last that long these days, world expos are still held, and they are still the scope that allows us to see into the future.

In just the United States, there are over 10,000 tradeshows every year in hundreds of different industries and niches interests. These include car concept shows, tech shows, agricultural and aquarium trade shows, and more.

However, over time, expos have gained a reputation for being boring, perhaps because of what trade shows offered just a few years ago, which included:

They stopped being about intellectualism and spectatorship and instead turned into a never-ending sales pitch.

More recently, however,  expo creators and vendors realized that to keep people’s interest, they need to be less salesy and instead focus on engaging and innovative displays.

They’ve done this by transitioning from booths to interactive exhibits with massive pieces that draw the eyes and capture our imagination. They include videos, music, tastings, games, and more.

Often times gardens are placed in the showrooms, with seating and food options. Some exhibits have even gone as far as putting robotic dinosaurs in their gardens, just for some extra fun.

During the trade shows of today you can:

Of course, some of these depend on the show you are attending, and not every show is as interactive or interesting. That’s exactly why it’s important to plan out your trade show display carefully.

Why Attend A Trade Show?

As an attendee, trade show fairs, expos, conventions or whatever you want to call them, are a way to see what’s available to you as a customer. Before you go, it’s good to find and read an industry expo guide for the current year to know who will be attending the show and which show will be most beneficial for you to attend.

Searching through lots of businesses online can make it hard to understand their story, what inspires them, and who is involved. Those things matter. You want to know who you’ll be working with. That’s why attending a trade show they’ll be at is important to see firsthand what they’re all about and put a face to their name.

In turn, you want to know who their competition is and better understand which business suits your needs.

Why Businesses Should Go

As a business, expos offer an opportunity to create a spectacle, which draws attention. Once you get people’s attention, you can show them who you are and what you have to offer.

Trade shows also give you a chance to scope out your competition and network.

A common misconception is that businesses can operate on an island, completely isolated from other companies. However,  this mindset only serves to create a false sense of security that can be difficult to shake. It also prevents businesses from improving and refining their work.

Seeing the progress made by other businesses will help you to understand the areas you need to progress in or heights that you need to reach to be the best.

But, as you might expect, the most important aspect of trade shows is your customers. You’ll be working with them face to face without commitment. This is one of the best ways to put a face to a business and to show your potential customers why you’re the best choice.

It’s something you simply can’t do over the phone or internet, so catch up on what the best expos for your industry are this year by viewing a relevant industry trade show guide, and start making plans to attend the sooner the better!

Getting the Most Out of Your Trade Show Experience

Whether you’re an attendee or an exhibitor, attending a trade show is all about being prepared. Remember to get your tickets early, have the right tools and people around you, create a schedule, and set goals - and of course, attend the right shows.

If you’re an exhibitor, be a part of the evolution of trade shows by creating innovative and exciting exhibits that capture attention. One way to do so is with Cardboard Cutouts Standees’s life-size cutouts that are completely customizable to your business.

Contact us to get started and have your questions answered, fill out our online form for a custom quote for your business, and show the world who you are!