When it comes to mountains, Leki knows what you need to climb, run, and ski them.

It all started in 1948 when Karl Lenhart, owner of a wood processing plant with a passion for skiing, became frustrated with the lack of quality of the ski poles. There in his workshop he began work on a solution, thus beginning a revolution in the ski industry.

Since then there have been many evolutions to ski poles, but Leki remains among the best in the business. In fact, athletes – both in major competitions around the world (such as the Winter Olympics) as well as those who ski or trek avidly – continue to choose the Leki brand. 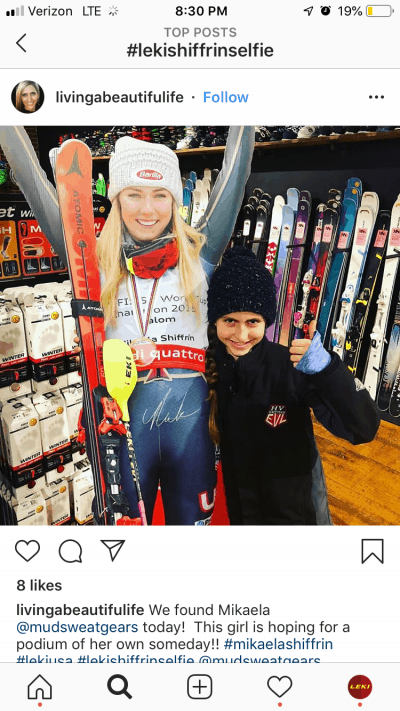 Their special grips, triggers, and shock absorbent poles have won awards such as “Best Brand,” “Gear of the Year,” and the “Outdoor Industry Award.”

While Olympians and avid skiers continue to love the brand, Leki wants all trail runners, campers, racers, trekkers, and skiers to know what makes their brand so special. Read on to find out how they’re telling the world about Leki gear.

Why did you purchase our cardboard cutouts?

We are fortunate to sponsor some of the best skiers in the world. But because these athletes are at events and races across the globe during our biggest times of promotion, we are not able to bring them to our trade shows. So we thought the life-size cutouts would be the next best thing.

The reaction to them was bigger than we ever expected. So many people stopped in our booth to take a picture with the cutouts. They definitely generated some extra fun at our booth.

How do you plan to use the cutouts?

We normally use these cutouts at trade shows, but this year we decided to make enough to spread around to 120 of our key retailers.

We also started a social media campaign #LEKISHIFFRINSELFIE that encouraged consumers to go to their favorite race shop and take a selfie with Mikaela Shiffrin. Each time Mikaela lands on the podium during this season’s World Cup, we will choose one of the selfies and award $250 in race gear to that person AND $250 credit to the retail store where the picture was taken.

Shiffrin is without a doubt THE best ski racer in the world and she is on the podium almost every week and sometimes more than once, so it has spurred a lot of interest. There are more details, but that is the basic idea.

Beyond the World Cup, do you think you’ll continue using these cutouts?

We are already planning to expand the cutouts to include sponsored athletes from other categories of our business… freestyle skiing, Nordic skiing, trekking, mountaineering, trail running.

What other cutouts are you using or plan to use for marketing?

What has the response from your customers been?

Our retailers love it, because these are their ski heroes, too. Plus, this specific promotion brings people into their stores to take selfies. Consumers seem to have fun with it, as well. 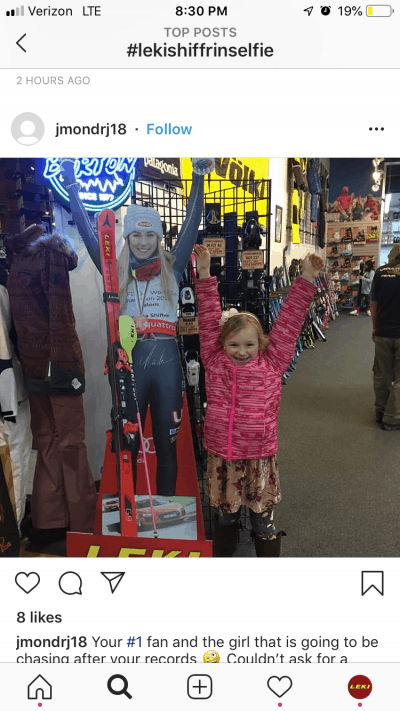 What are some of the reactions from the public when you bring out the cutouts?

At almost every event someone tries to steal them. Otherwise, we see the same reaction as at the trade shows… the likelihood that they will ever meet these athletes in person is pretty slim, plus they don’t have the get up the nerve to get their picture with the standup, as opposed to the real person. Overall, it is just a lot of fun while promoting our brand.

More than just a ski thing!

Leki has chosen to promote their brand and the athletes they support by creating cardboard cutouts of them. They started by using them at their tradeshows and have progressed to using them across 120 retail stores.

You’ve seen what they’ve accomplished with their cutouts. Now, what can you do with lifesize cutouts?
With our customization tool you can create BigHeads, life size cutouts, hole in the face cutouts, as well as cutouts of objects, animals, and even buildings. 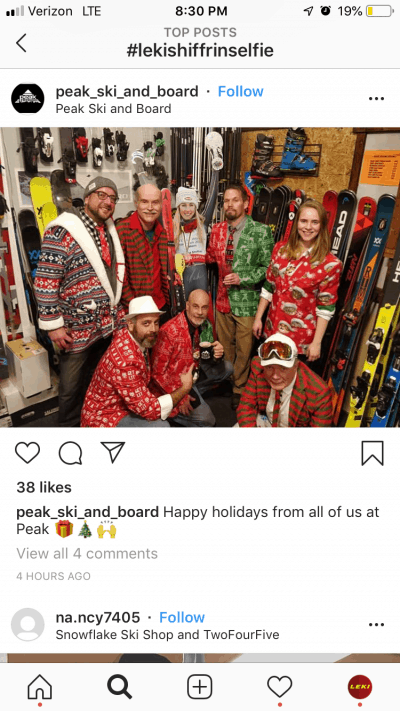 They’re perfect for use in store, at tradeshows, at events- sporting, expos, fundraisers, etc. And when you use them as Leki has (with cutouts of athletes that customers want pictures with) you’ll find your brand promoted across multiple social media platforms effortlessly.

At Cardboard Cutout Standees, we know that promotion for your brand is only one custom cardboard cutout away! Contact us to learn more. 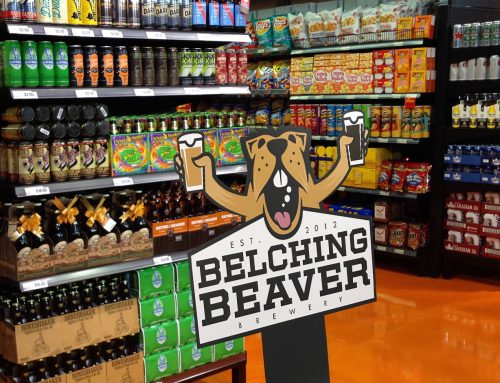 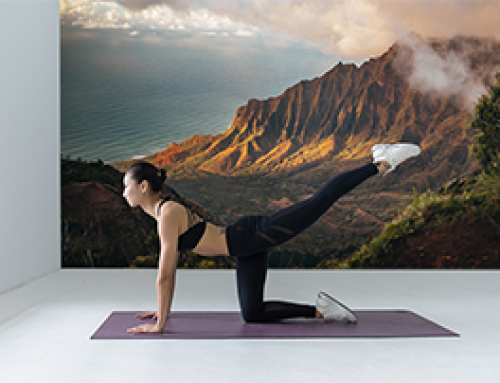 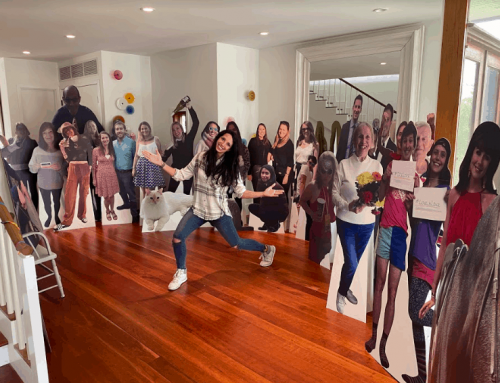 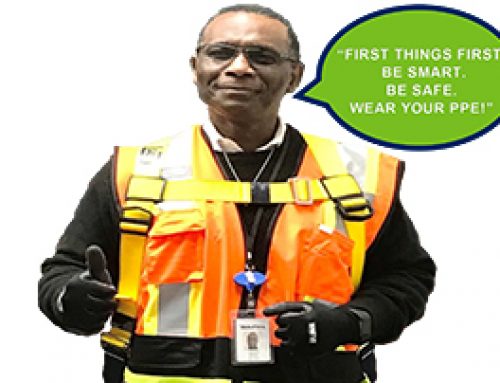