Few annual events are as hyped as the Super Bowl. Over the years, this beloved occasion has transformed from a simple gathering around the TV to a true spectacle, complete with delicious food, silly games, and a whole lot of beer.

The expectations for Super Bowl parties are higher than ever — and if you’re planning on living up to the hype, you’ll need to pull out all the stops. These Super Bowl party ideas should help. 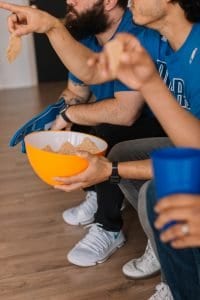 Photo by Phillip Goldsberry on Unsplash

Tradition dictates that every Super Bowl party includes (at minimum) wings or pizza. Better yet, offer both. Don’t forget chips and several options for dipping, such as salsa, guacamole, and hummus.

There’s a lot to love about standard Super Bowl treats, but they won’t deliver a memorable party on their own. If you’re ready to take your party to the next level, emphasize presentation. When in doubt, aim to highlight top offerings in keeping with the party’s theme. This could mean recreating footballs and other associated images with your favorite foods. For example, guac can form the base of a display that resembles a football field.

In addition to tasty treats, serve your guests a selection of alcoholic and non-alcoholic beverages. Soda and beer are key, of course, but the fun need not end there. The right cocktails can bring a more festive vibe to your party, so don’t hesitate to get creative. Drinks that reflect each team’s colors are ideal, but your guests will also welcome any combination of liquor and beer. Corona margaritas, for example, are refreshing when served alongside chips and salsa. 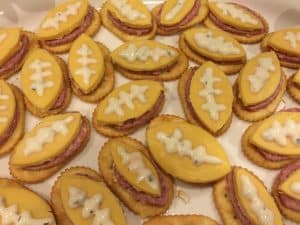 Image by ChasingmyHalo from Pixabay

A variety of football party games can easily be adapted for the Super Bowl, even if your favorite team isn’t playing in the big event. Given the scope of the occasion, however, you’ll want to do it up bigger and better than ever. The right games add a festive feel while also providing a great means of entertainment for those who aren’t actually interested in watching an entire game.

Bingo provides excellent entertainment during football games. Your guests can fill in spaces when they observe specific plays or athlete behaviors. If, however, you’re ready to take the fun to the next level, adapt your bingo session to the Super Bowl. Consider including separate cards for the commercials and for the halftime show.

For commercial-based bingo, include a variety of typical ad concepts on each card. Examples could include dogs, celebrities, cute kids, and movie trailer debuts. With the halftime show, a lot will depend on the artist. In general, however, guests can expect at least one throwback song, one ballad, and a surprise appearance from an unanticipated celebrity.

Another great activity for football skeptics who are just there for the commercials: a rating game that transforms guests into judges. Give each participant separate signs with numbers ranging between 1 and 5. At the end of each commercial, have them share their rating. For an adult party, this can be transformed into a drinking game in which participants who provide the same rating take a drink.

How much do party guests actually know about the teams playing in the Super Bowl — and the event itself? Put them to the test with this fun game. Begin with easy questions about players and coaches on both teams before delving into lesser-known queries about previous Super Bowls.

If several football-loving attendees show up at your party, feel free to up the stakes with a thematic game of Jeopardy, featuring categories for halftime shows, previous MVPs, or even teams unfortunate enough to have never won the Super Bowl.

Add some stakes to the Super Bowl with this fun game that can easily be played as you watch the big event on TV. To begin, choose a specific type of play. Examples could include reverse or play-action passes.

Next, place the cup in rotation, with each person adding a quarter, a dollar, or simply a poker chip after every play before passing the cup. If the selected play occurs, the person holding the cup at the time wins all the money. Then, the game begins anew with a different type of play.

This game is best played with swivel chairs and blindfolds. Place each competitor in a chair, facing away from their teammates while blindfolded. Those not sitting should hold cardboard cutout versions of top Super Bowl athletes and provide three clues regarding the identity of each cutout.

The person to turn around first gets to guess, but at this point, the cutout’s identity should not be revealed. If they’re right, their blindfold will be removed and they’ll see the new player on their ‘team.’ If they’re wrong, the cutout athlete goes to the other team. Points can be assigned to these players based on their value — and whoever acquires the best team wins.

While many of your best Super Bowl decorations may take the form of fancy food, you’ll also want to include vibrant touches that keep the party going long after the most enticing items have been consumed. These can be situated not only around the food, but also by the TV where you’ll watch the event — and anywhere you plan to play games.

Most decorations for Super Bowl parties will either center around that year’s teams or the general concept of football. Take it up a notch by capturing the importance of the event, perhaps with decorations highlighting the rings that the winners will receive, or, of course, the Lombardi Trophy. Don’t forget to include the actual stars of the show. Cutouts featuring the quarterback and any key players will quickly bring your party to life.

Another option? Emphasizing the game’s location. A Miami Super Bowl calls for palm tree decorations, whereas a party during the Minneapolis game may have been decked out with snowflakes.

If your guest list almost exclusively includes people who prefer the commercials and the halftime show to the game itself, consider taking a unique and unexpected approach to your party decorations: instead of featuring football front and center, highlight the elements your loved ones actually care about.

Perhaps you and your guests are all about the halftime performance. Feel free to feature the star of the show in a life-sized cutout. Your guests can then pose with the celebrity of choice in a photo booth area, which will look that much more impressive with a bedazzled backdrop and red carpet. Additional decorations can be themed based on the artist that year. For example, a party during Beyonce’s powerful performance could have been decked out with banners saying “slay,” “flawless,” or simply “Bey.” 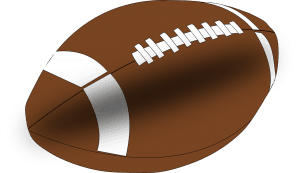 Image by Clker-Free-Vector-Images from Pixabay

Cardboard cutouts have the power to transform your Super Bowl party. Whether featured as decor or included in your favorite games, you’ll love the sense of light-hearted fun these accessories deliver. From life-sized to BigHead cutouts, there are plenty of options available to amp up your dream party. Contact us today to learn how our cutouts can elevate your Super Bowl party games and decorations. 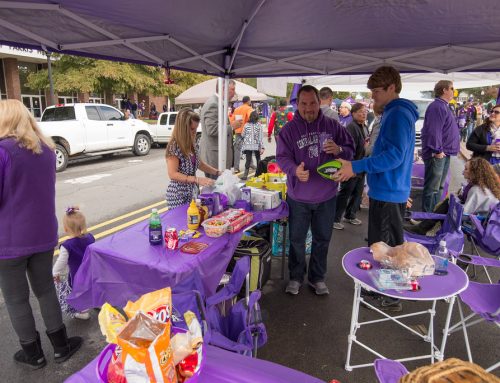 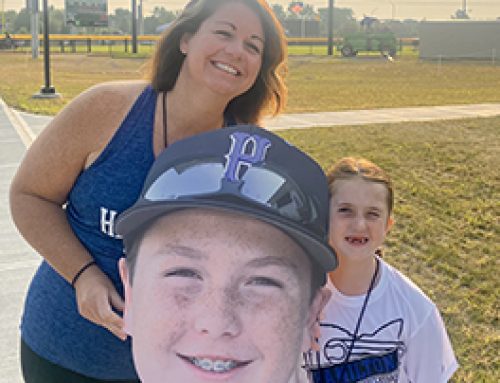 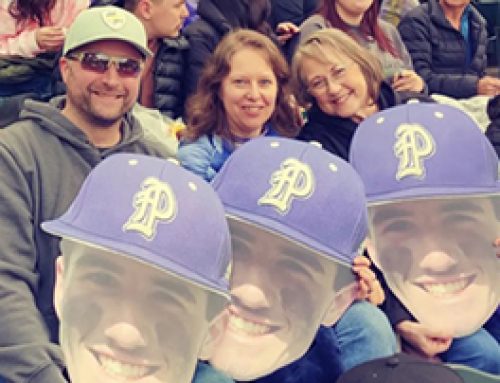 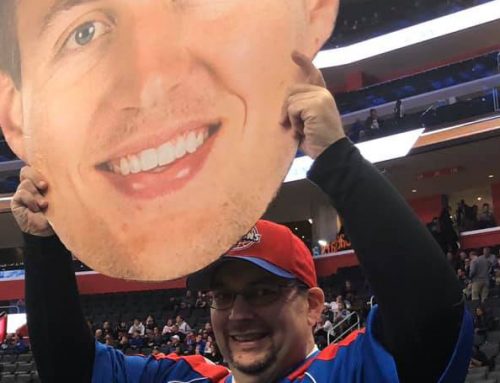